UK Sporting Shoots - As a Honeymoon 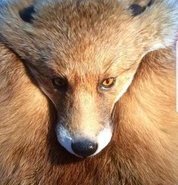