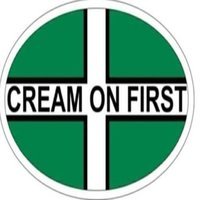 By wymberley,
May 25 in Bullets, Cartridges and Reloading