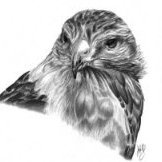 By Apivorus,
July 8 in Bullets, Cartridges and Reloading